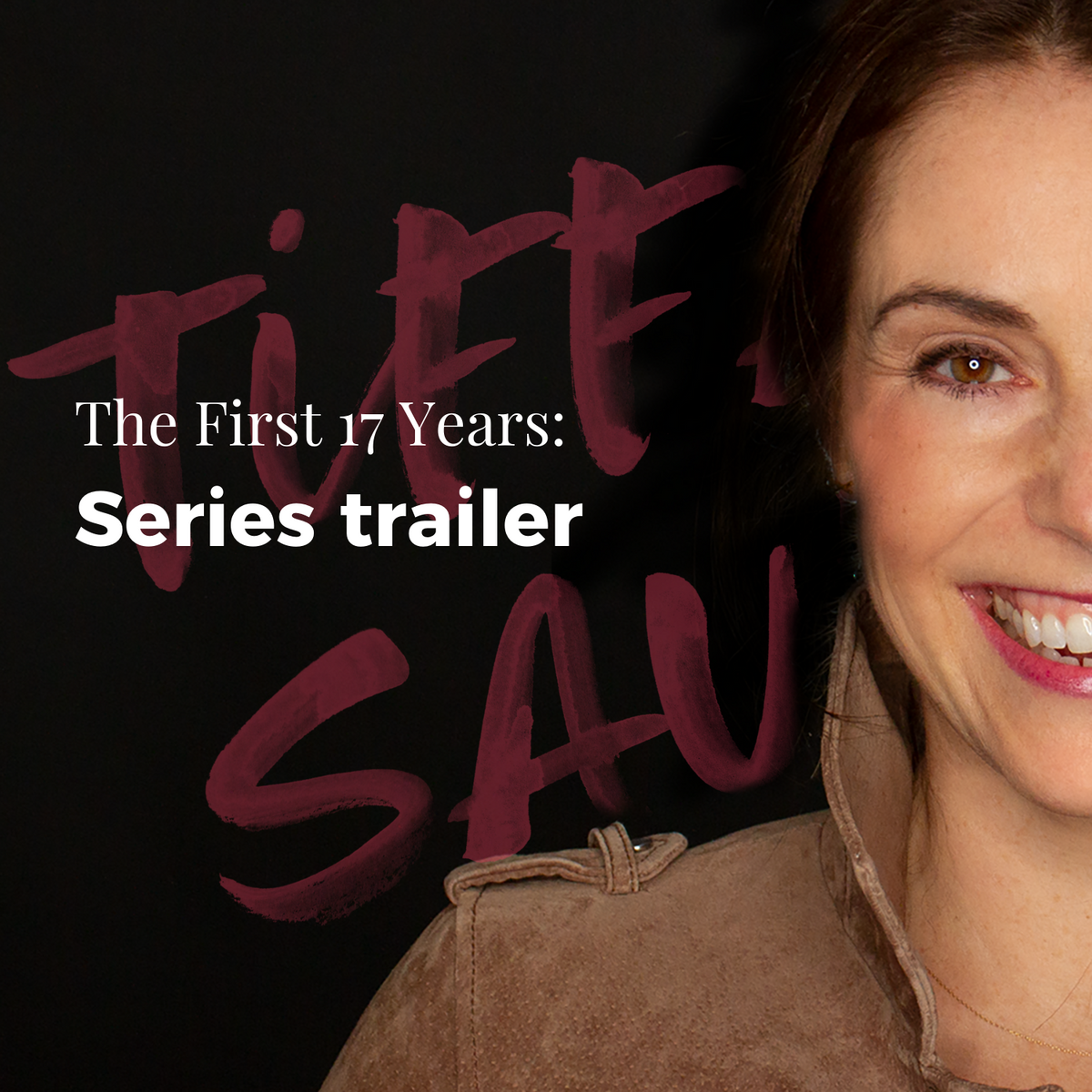 If there’s one thing Tiffany has learned in the first 17 years of her journey in building Element Three, it’s that she will never do it alone.

If there’s one thing Tiffany has learned in the first 17 years of her journey in building Element Three, it’s that she will never do it alone.

This is The First 17 Years, a new series from Scared Confident. In this special series, Tiffany will be reflecting on the “ands” Element Three has brought into her life, introducing you to the characters that built her character, and sharing the lessons-learned for anyone who wants to step more fully into their life of “ands”.

In this episode, listen to a preview of what’s to come. After 17 years of building her agency Element Three, Tiffany invites her most intentional and impactful mentors and friends to walk through how her community has impacted her life, her “ands”, and her character.

Jack: She didn't know what it was yet, but she was really trying to build something meaningful.

Jon: she just always had these big ideas

There was no fear, no hesitation at all. It was like, this is my moment. And I'm gonna take it.

JR: I don't know how long it can stay this bad, but it can't really get worse than this.

Tiffany: I may never write a book.

And so this is like an audible book of the people who have helped build my character as I've worked alongside so many to build the company that today is element three.

Karen: Were not willing to give up yet. without even saying it or talking about it, I think we both kind of went, we need to make this work, um, or

Tony: hey, here's some, here's some things I see that you might wanna think about or consider along the way as well.

Danielle: That was super hard. We're not gonna do that again.

That wasn't scalable, sustainable growth for us.

Tiffany: you quit. That was like one of the worst days of my life.

Kyler: when we were talking about, I was like, she was cool as a cucumber.

Tiffany: I don't remember how I rolled it back, but I was like, well, now I wanna vomit.

JR: But it just, it just struck me like, okay, if we can fight through this, like, it can't get worse

Tiffany: I never felt like you weren't supportive, but I sort of always knew it's not what you would've probably bought off the shelf on your own for me to do with our time in treasure.

Tiffany: Mm-hmm we never have said that, but I, I, I know that's true.

As I look across the characters that built my character

but there were times when you were my security blanket, you know, and I was the leader, but you were my confidence.

I feel so blessed to have been on this journey

These people, these voices, these experiences, they were my mentors. They are the people who help build and refine and grow me into the leader that I have the opportunity to sort of be today. This is the first 17 years.