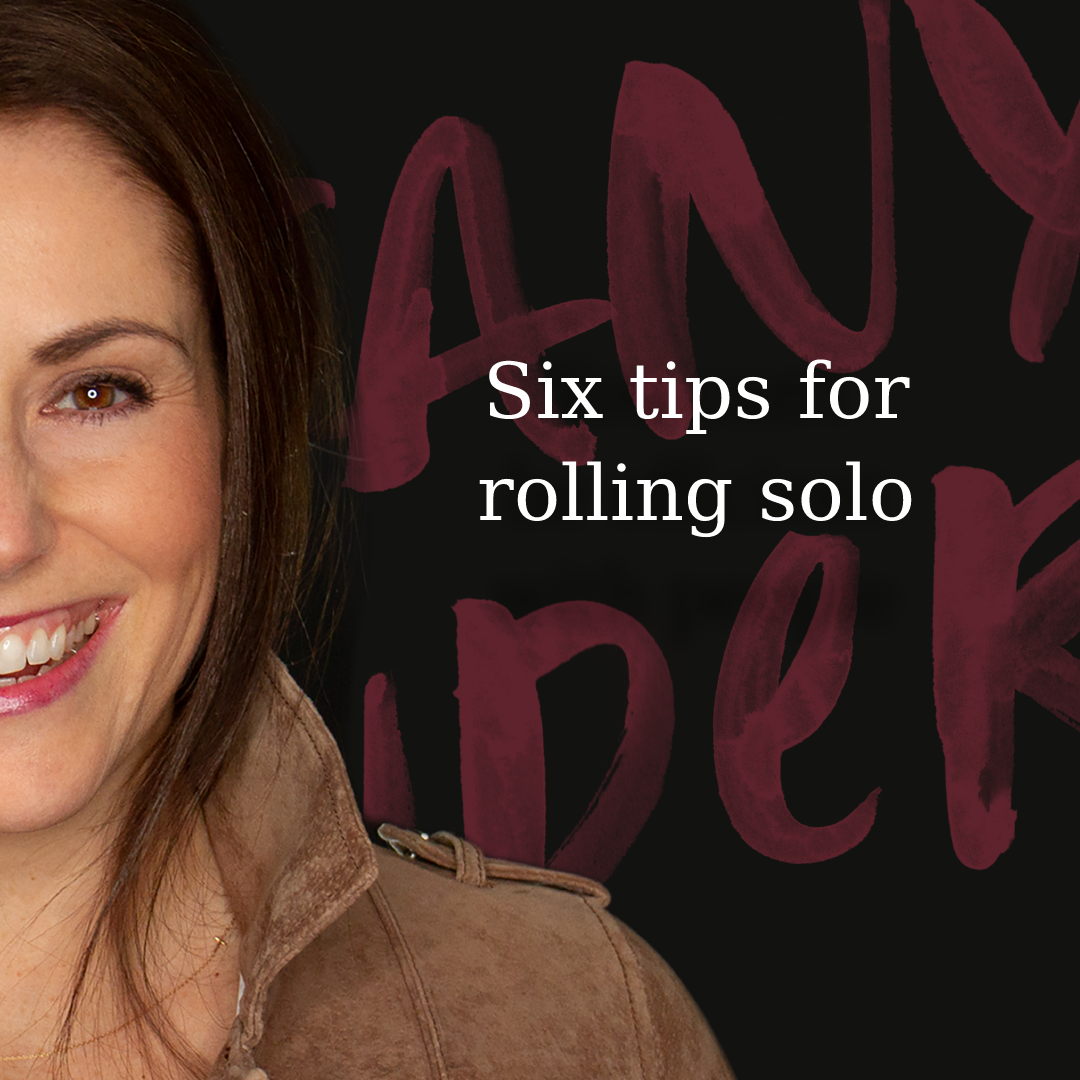 When you have a two-career home, odds are either you or your spouse will have periods when you have to run the household solo. In this episode, Tiffany shares some survival tips she’s learned to incorporate as J.R. travels for work and she has to temporarily act as a single parent.

“It's something I have to make sure I'm intentional about preparing for. Otherwise, you feel like the whole week, you're just reacting.” —Tiffany

When you have a two-career home, odds are either you or your spouse will have periods when you have to run the household solo. In this episode, Tiffany shares some survival tips she’s learned to incorporate as J.R. travels for work and she has to temporarily act as a single parent.

Tiffany: I'm your host, Tiffany Sauder. And this is Scared Confident. This is a quick dear parents. Who's not traveling. Here's some survival tips for when your spouse is traveling. I've been real verbal. That Jr has been on the road a lot lately. So there's different things I have to do to make sure that the week still, it goes well, when that's the case and Rachel, who is the executive producer on the show, her husband actually has been on the road quite a bit too.

And so we were sharing notes of what do you do? And she was sharing some of her tips with me about when we're flying as single moms and when our husbands are on the road, what are the things that we do to keep the week going well? And so that. Having to make micro decisions every minute. So these six things, I'm going to share a combination of the things I've done.

And some of the stuff that Rachel shared with me that she does, first one is like lunches, school lunches can be hard. One of the things Rachel said that she did with her kids that worked really well is she made all the sandwiches for the week for the lunches, and then she froze them. So kind of like Uncrustables do, she would take them out the night before she'd get them thought into the, um, in a lunch that they were not still frozen.

But that way, nothing went bad and she was like kind of ReadySet. And that made that step just a little bit easier of packing lunches. So I thought that was a cool idea. The other thing that she shared that as also helped me is having activities planned each night. So that doesn't mean like pumpkin carving and going mad crazy on crafting or something.

But when you get home and you're hungry, the kids get home from school. And like all of a sudden there's kind of this like dead time. Take a lot of energy to figure out, like, what is everybody going to do? And so like going to the park or buying a new coloring book or getting out Play-Doh, those can be things as like, Hey guys, let's do this.

I get out nine by 13 pans sometimes. Or like the big sheet pans and half of the kids like do Play-Doh on those. So it's like contained, but it's fun. And I had like an idea of. Versus just like everybody's sitting on devices or just destroying the house that can provide some structure and just some kind of like excitement fund for everybody.

One of the things I did at the kids this week when Jarrod was traveling was I took him to the park and I just let him eat hot dogs from the concession stand for dinner. They thought it was excellent. It was like, you know, nutritionally a negative four, but they thought it was fun. We just threw it in foil afterwards.

And it was great. I had like hot pretzels and hotdogs and. It made it fun for everybody. They, they could play at the park, see some friends and I didn't have to like cook and clean up and do all that that night. So have some activities planned. Other hack I do on the food front is I prep tons of fruits and vegetables on the weekend when he's gone.

So that it's like quick access a for packing lunches also for snacks after school. And it makes it, so I don't have to like peel chop cut, blah, blah, blah. And it's just like fast nutrition that has been a serious hack for me. I find when I buy things that are pre-cut, they go bad, really fast fruit and vegetables.

So I don't usually tend to do that. It's more expensive. And B I just find, I get like two days out of it versus like eight, another food. One is like the rotisserie chicken. I buy two or three of them. When Dara is going to be gone, I can make it into a thousand different things. And it's like lean fast protein that tastes good.

Kids can eat it after practice. I can put it in tortillas for case it is. I can put it in soups. I can do all kinds of stuff with it. And it's like fast, healthy and not crazy expensive. So the rotisserie chicken is another easy hack. When you have a spouse traveling. My last two are about, I would say the evenings, keeping the TV off for me.

Super important. Otherwise bedtime gets drug out and we don't like it just easy to watch another show and everybody turns into slugs. And so keeping the TV off in the evening just keeps the night moving and kids get, I find they get to bed like between 30 and 45 minutes sooner when we're not watching TV, because it doesn't like take.

Big chunk out of the night and then the morning goes better and all of that. So keeping the TV off and then number six is like a total pickup before bed. The house has got to be back to even so that when I wake up in the morning, I'm not waking up to dirty dishes, crap, all over the living room, computers that weren't plugged in and like all of that madness.

And I find if I keep do the pickup before bed, And everybody had a chance to think through what the next morning was going to be. And it's not this chaotic moment. And just like the mess of the house makes my head really messy. And so I am like pretty militant about making sure that we do a complete house pickup before bed.

So the next morning we can start fresh. So those are my six, make your sandwiches and freeze them. Have activities planned each night, prep, fruits, and vegetable. The rotisserie chicken, keeping the TV off and do a house pickup before bed. So I'd love to hear yours. I mean, I do not have this mastered, but I do find that I get better and better at it.

As I like realize it's something I have to make sure I'm intentional about preparing for. Otherwise you feel like the whole week, you're just reacting. So text me, share with me. What is it that you do? I'd love to hear.