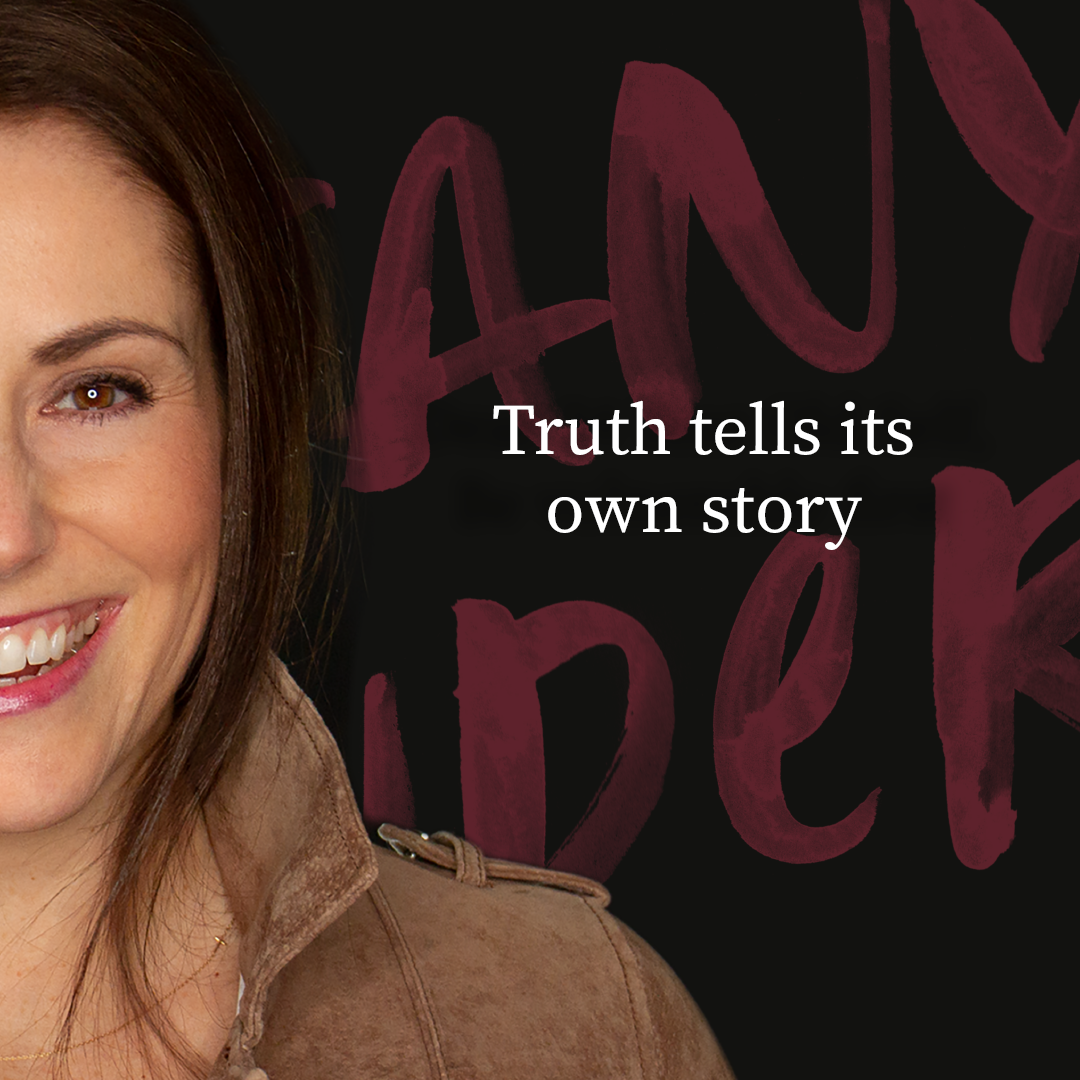 Truth tells its own story

Do you insist on proving people wrong in the moment? In this episode, Tiffany shares some advice from her dad on allowing the truth to play out–even if it takes longer than we’d like it to.

“You don’t always need to be the one who says that the other person is wrong; sometimes you need to let it play out.” —Tiffany

Do you insist on proving people wrong in the moment? In this episode, Tiffany shares some advice from her dad on allowing the truth to play out–even if it takes longer than we’d like it to.

Truth tells its own story

Tiffany Sauder: I'm your host, Tiffany Sauder. And this is scared, confident. This next piece of advice is from my dad. And this is, I would say more actually my summary of watching his behavior over a long period of time than it is something that he explicitly said to me. Like, I don't know that he ever said these words to me, but I deduced this from watching him operate.

Things that happen where relationships can kind of get sideways, where there can be a misunderstanding it church, where there can be a business deal that goes wrong. And if you do anything long enough, something is going to happen. And my dad has always taken the long ball on everything. Really making sure that he first was true to his own character versus trying to prove the other person wrong, even if they were.

And what I saw him do is truth tells its own story. You don't always need to be the one who says that the other person is wrong. Sometimes you just have to let it play out. And sometimes for a period of time, you have to be the one who's maybe wrongly taking the. But when you let it play out, people begin to see what truth really was.

And when people get to there that decision themselves, and you didn't have to be defensive, you didn't have to like, kind of smear the other person so that you were made, right. It takes on a whole different meeting. And again, sometimes you're kind of the one in the doghouse house for awhile, or the community thinks that you've done something wrong or whatever it is.

But I have, I have learned this has made me be slower to be defensive, to say like, you know what? Sometimes. And sometimes the moment to make the universe of the world or the marketplace or whomever understand that you're right. Isn't in that moment that you need to patiently allow all of the information to be revealed for people's true character sometimes to come forward for another mistake or, you know, the twisting of information to kind of come to bear.

And that's not to say that 100% of the time for the rest of life, that we're never going to make mistakes around this. I've learned. As somebody who can be very quick tongued in the sense of, I usually have a response and a really short processing time sometimes to my own detriment. This has made me pause and understand the long view of relationships sometimes are better served by not trying to seek justice.

In that in the heat of the moment, but to let truth, play out, to let the facts be found on the timeline that serves the overall narrative story and not necessarily just your own timeline of wanting to push your own justice. To the front and center in that moment. So be patient, sometimes truth takes time and sometimes your timeline and truth timeline are different and you need to pause and be patients in the gaps.